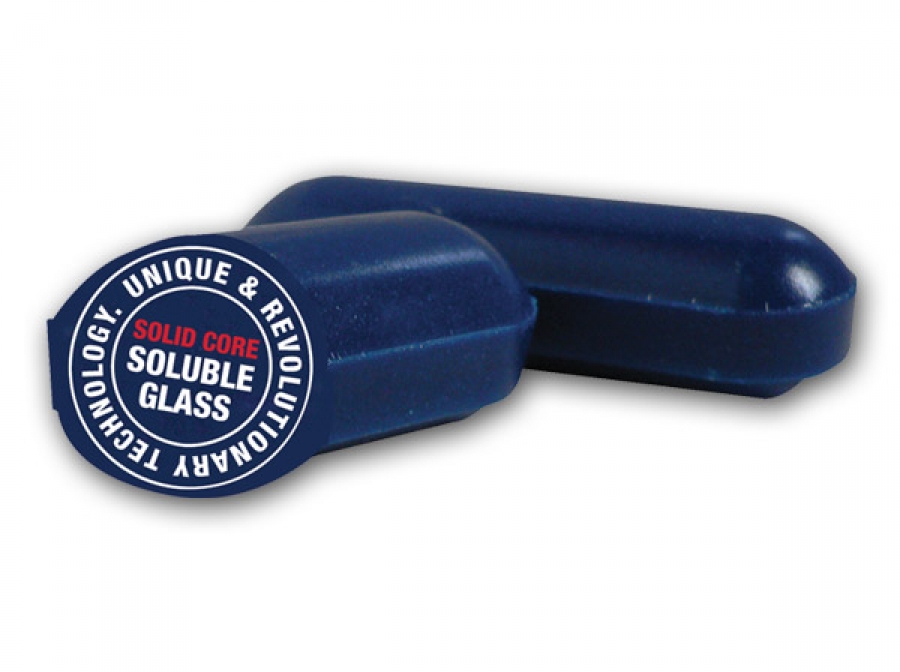 available for cattle and sheep 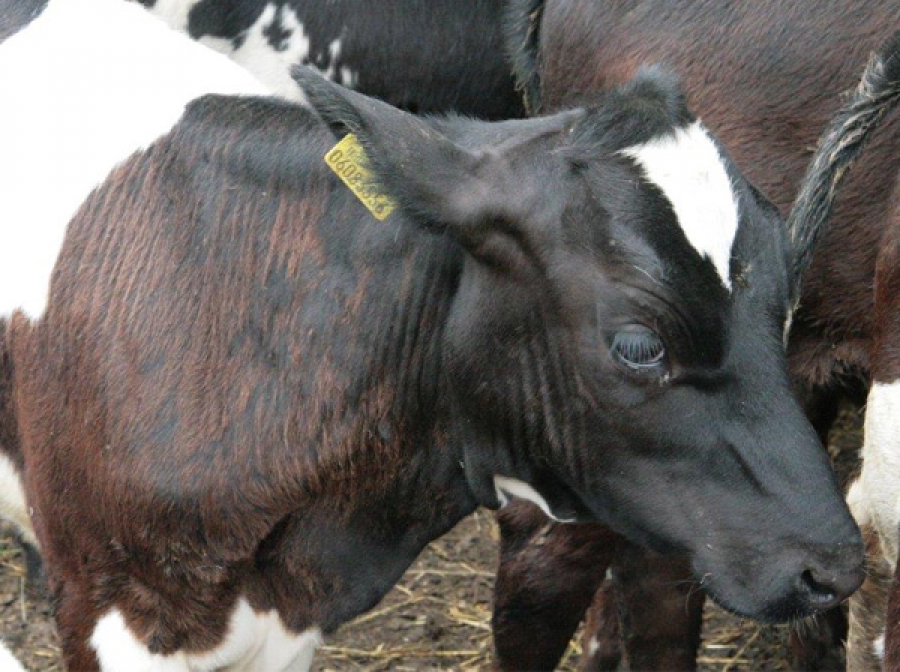 Think this cow has copper deficiency? 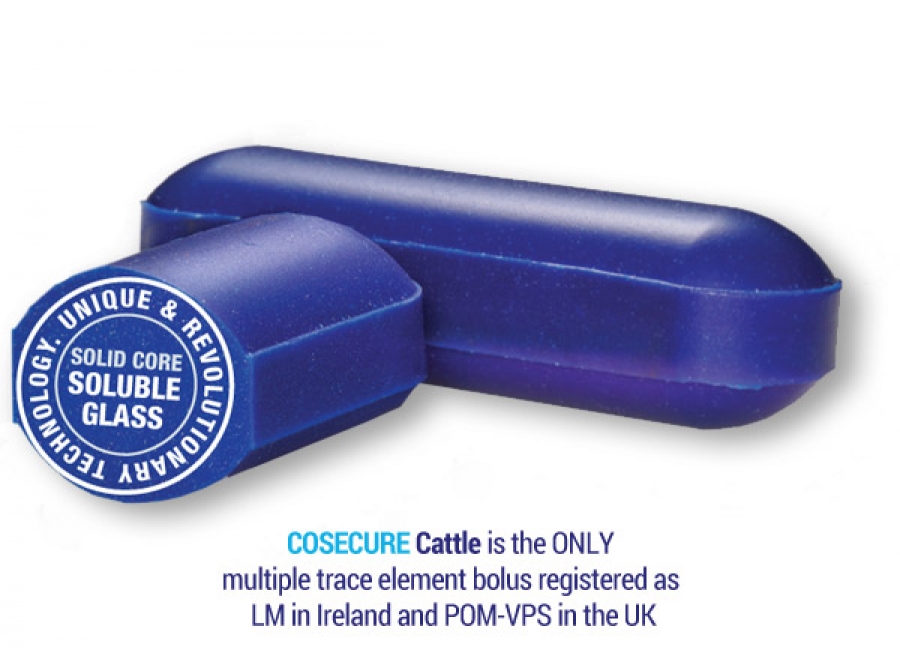 available for cattle, sheep and lambs 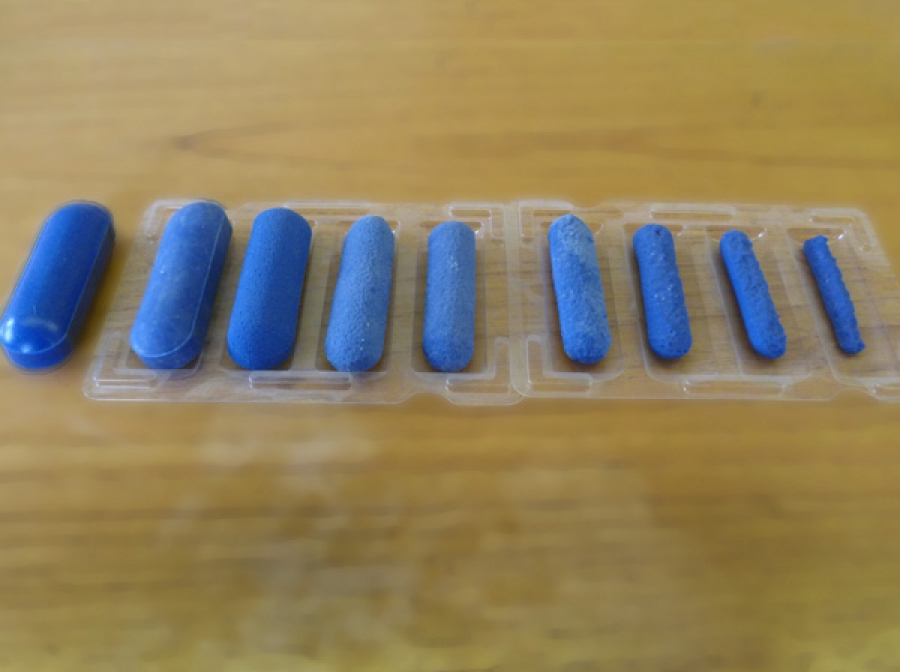 Dissolution of a
COSECURETM bolus

Our boluses dissolve very slowly over a course of months, at a controlled and constant rate. 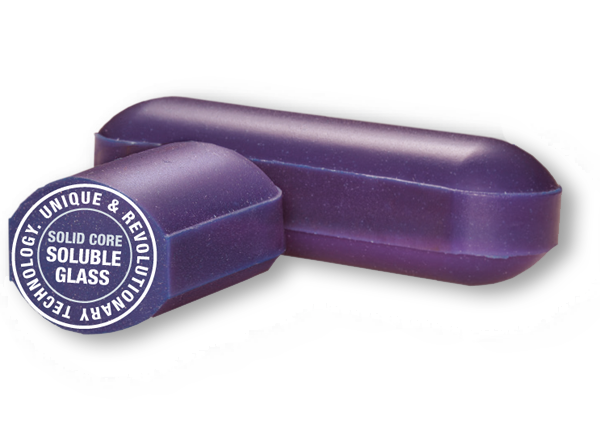 Farmers and vets who use our unique and revolutionary boluses know all about that.

The world’s only soluble-glass boluses, they use a unique delivery technology which supplies trace elements to cattle, sheep and lambs at a controlled and constant rate for several months.

Our COSECURE cattle boluses are the UK’s only licensed POM-VPS bolus and Ireland’s only licensed LM bolus. They supply the same levels of ionic copper, ionic cobalt and selenium to cattle every single day for up to six months.

Our range also includes the following boluses which are classified as dietetic feedstuffs:

COSECURE Sheep and Lamb boluses, which deliver the same levels of ionic copper, cobalt and selenium every day for up to eight months in sheep and six months in lambs.

COSEICURE boluses which deliver copper cobalt and selenium for up to 6 months in cattle, up to 8 months in sheep.

The Story of Our Revolutionary Boluses

Would you believe our unique boluses came about through a unique partnership between Pilkington Glass and Animal Nutrition experts at the University of Leeds? To find out more about our extraordinary history, click here

How to Administer Sheep Bolus 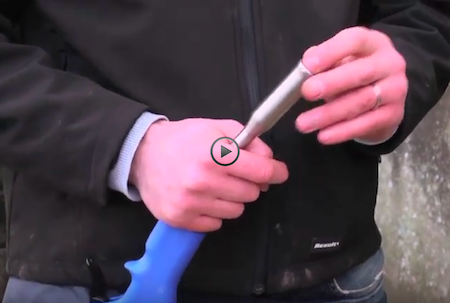 Watch the video to learn how to administer sheep boluses.

How Our Boluses Work 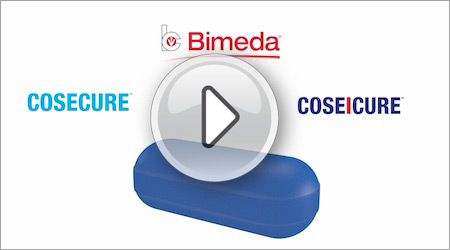 Watch the video to learn how our boluses work.

How to Administer Cattle Bolus

Watch the video to learn how to administer our cattle boluses.